The current political finance framework leaves private funding unregulated, increasing the risks for abuse and misuse. There is a need for comprehensive political finance reform to meet South Africa’s international obligations and constitutional commitments to transparency, accountability and inclusiveness. 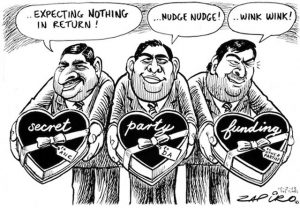 There is a political culture of secrecy in the South African political finance system, particularly in relation to private donations to political parties, that is inconsistent with a constitutional multi-party democratic system founded on principles of accountability, responsiveness and openness. The absence of reform and lack of regulation of private political finances pose severe institutionalised corruption and political inequality risks that need to be addressed urgently. 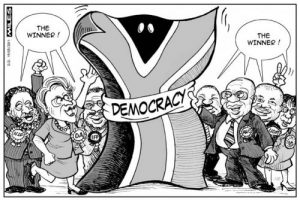 In all democracies, elections are the process through which political parties compete and governments are chosen. In competing for elective office, political parties need sufficient access to money in order to reach their voters. Access to financial resources for political parties shapes political competition. Thus, money can play a positive role in democratic politics. 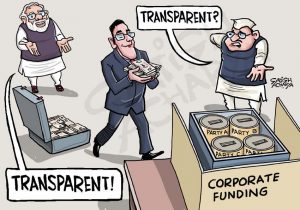 Should Foreign Funding to Political Parties be Banned in South Africa?

Money is essential for democratic politics. However, there is a risk of the abuse of money in politics if donations are shrouded in secrecy. Private funding is unregulated in South Africa, leaving foreign donors to contribute large amounts into the coffers of political parties in secret. Political contributions from foreign interests that are not carefully monitored risk increasing corruption and policy capture in domestic politics. 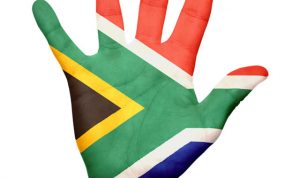 The answer to the question of public funding, in terms of what monies public institutions have allocated for political parties, can be found in examining public financial records. This commissioned report delineating the sources and amounts of public funding provided to political parties, resulting in some form of rationalized database, uncovers insights into the funding of parties represented in the National Assembly. 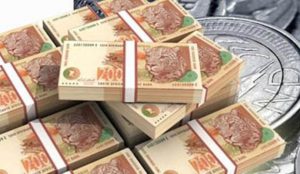 Political Party Funding and Corruption: The Need for Legislative Reform in South Africa 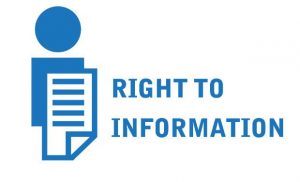 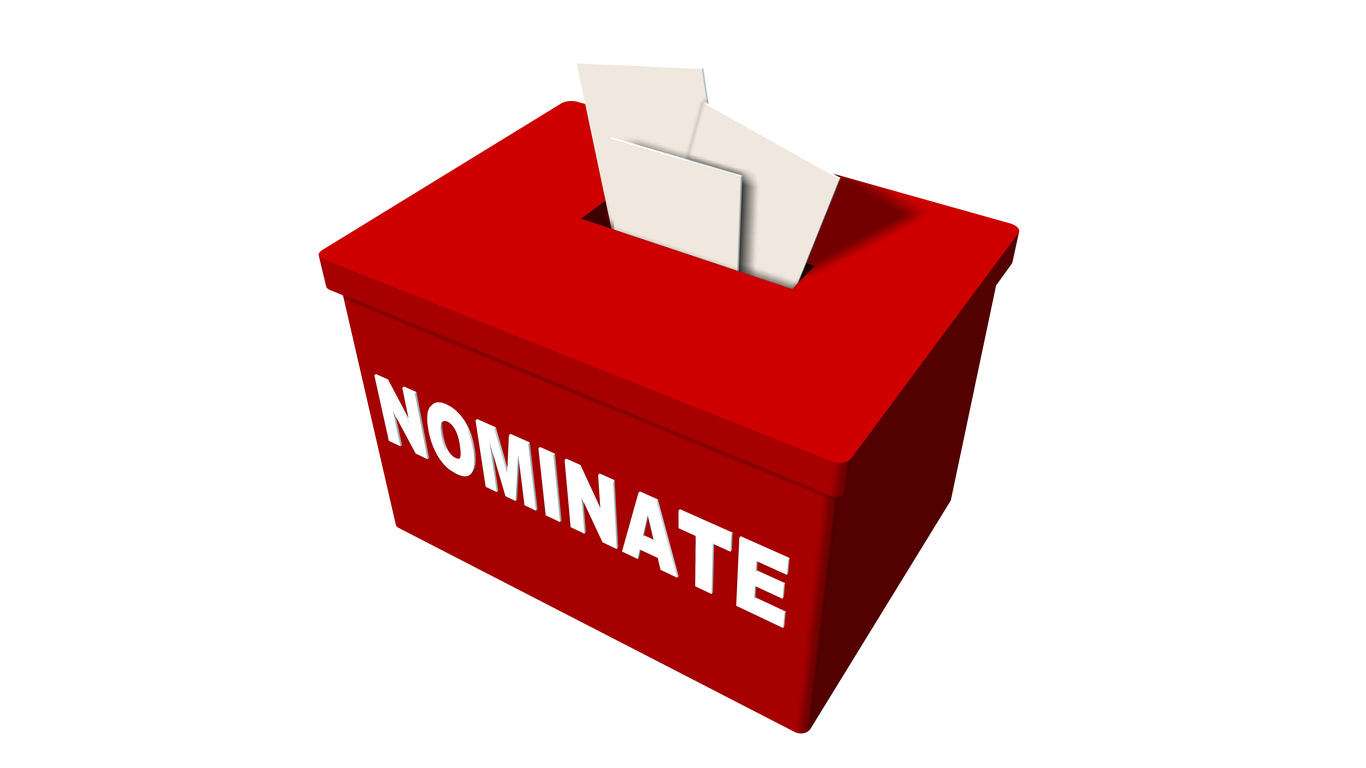 Next year, South Africa will hold its most contested elections since the birth of our democracy. It is a matter of concern that the election body that administers elections has 3 vacancies for the position of Commissioner. This is due to the Vice-Chairperson’s
second term of office coming to an end and the completion of  the first term of office of two Commissioners that may or may not result in a renewal of their appointment.

A majoritarian voting system is an electoral system which gives the right to appoint all the representatives to the majority of the electors, denying representation to all minorities. 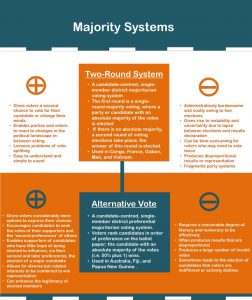 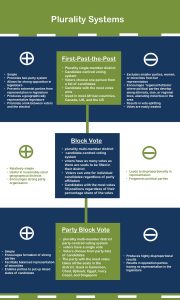 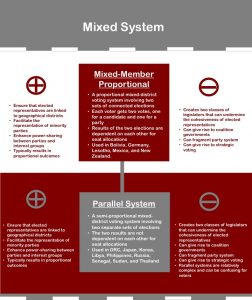 A Proportional Representation System is where divisions in an electorate are reflected proportionately in the elected body. 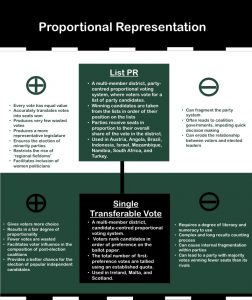 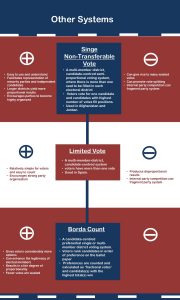