Young and Powerful: Who are the new young members of Parliament?

A number of young people have assumed roles as Members of Parliament and Members of the Provincial Legislatures after the elections. Most of these young politicians were leading activists in the #FeesMustFall protests between 2015 and 2016 and continue to advocate for free education and youth empowerment. For this youth month, we take a look at some of these young politicians. 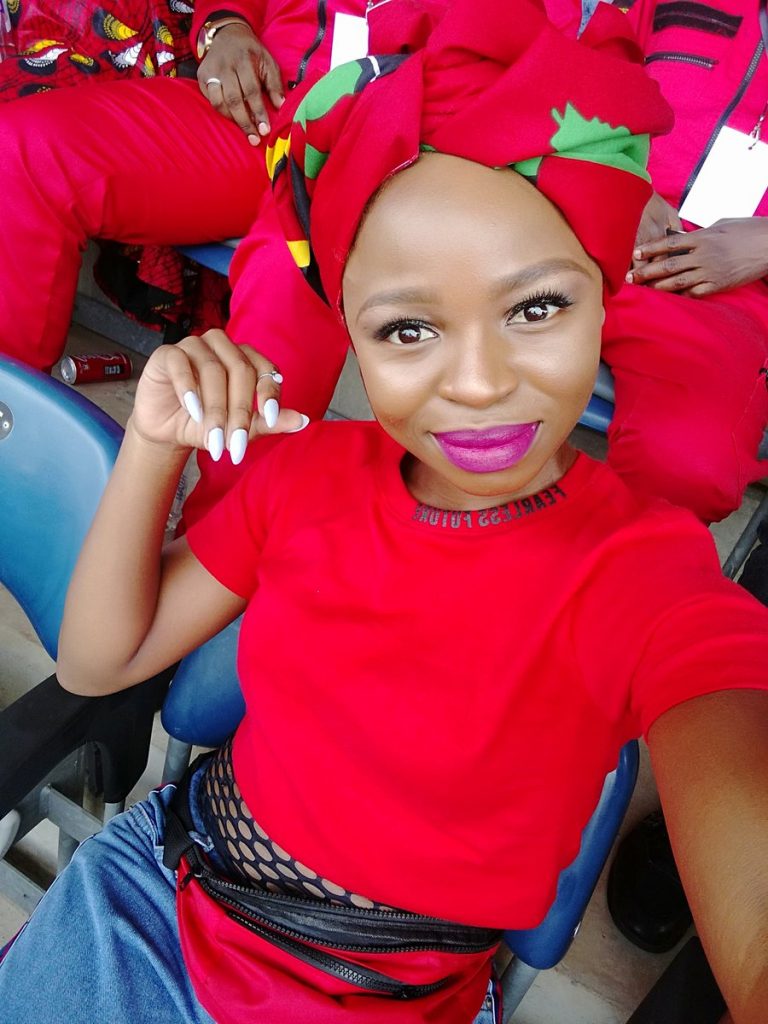 Naledi Chirwa at the EFF 2019    Manifesto launch, via Twitter

Education: BA Drama, Honours Drama and Film at University of Pretoria – registered for Masters in Theatre and Performance at Wits University

Naledi Nokukhanya Chirwa was born in Volsoorus and raised by her grandmother and mother in Mamelodi east of Pretoria. She was first introduced to politics in 2010 when she became SRC deputy president at Tshwane North College.

Chirwa says it was here where she became exposed to the challenging circumstances faced by black people. At the age of 20 she joined the EFF and would later become the media and communications officer for the student command. Naledi was instrumental in the #FeesMustFall movement that shook the nation between 2015 and 2016, leading to her arrest and subsequent suspension from the University of Pretoria in the latter year.

In August 2016, the activist, actor and academic along with three other women staged a silent #RememberKhwezi protest during an address by the then President Jacob Zuma. Naledi, Amanda Mavuso, Simamkele Dlakavu and Tinyiko Shikwambane stood in silence as they held up posters which read “I am 1 in 3”, “10 yrz later”, “Khanga” and “Remember Khwezi”, as Zuma addressed the nation live on television. Now at the age of 25, Naledi is a member of the National Assembly for the EFF. 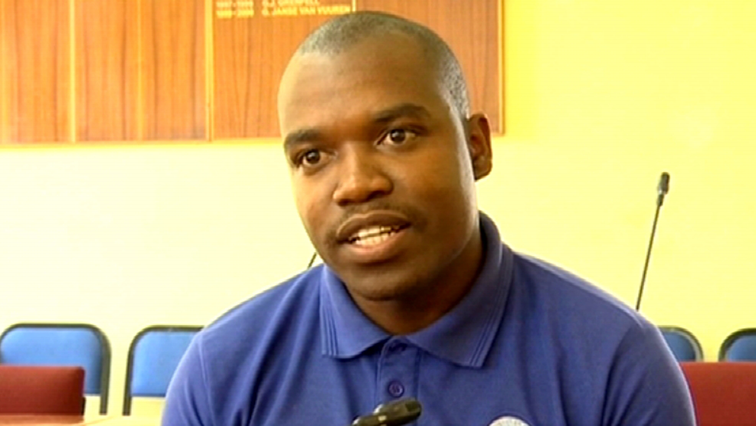 Sibongiseni Ngcobo is the youngest member of parliament after serving as a DA councillor. Ngcobo hails from Bulwer, KZN and says he has been passionate about politics since primary school. His love for history as a subject in high school scored him 100% as his final matric mark.

The 24-year-old served as transformation and academic officer in the UKZN SRC. He wants to use his position as MP in the National Assembly to fight the high levels of unemployment in the country. He is passionate about education and helping others, especially those who are less fortunate, as he was in a similar position growing up. Sibongiseni says he draws inspiration from Nelson Mandela and Martin Luther King Jr and has had the dream of being a member of cabinet since grade six.

Nompendulo Mkhatshwa rose to prominence during the #FeesMustFall protests where she was at the forefront of the movement wearing her ANC doek. She was the student representative council president at Wits in 2015 and has worked for the ANC’s Gauteng research unit.

Mkhatshwa is passionate about women, youth and education on the African continent. She is currently a non-executive director on the Matthew Goniwe School of Governance and Leadership board, as well as the presidential general review committee on women empowerment and gender equality. Nompendulo will be serving as a member of the National Assembly. 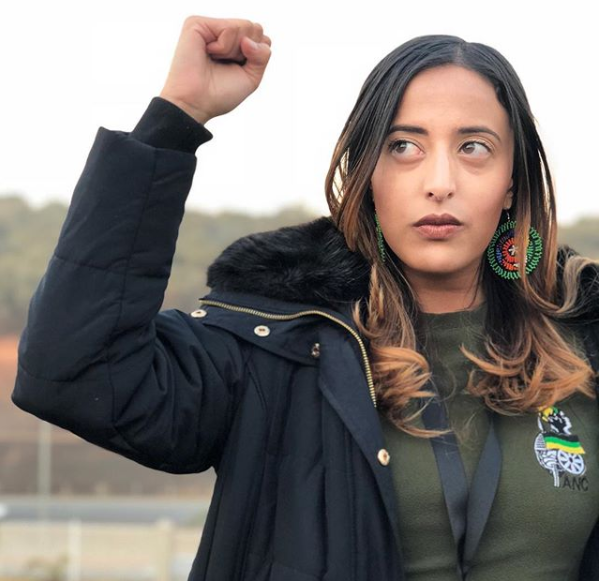 Fasiha Hassan, via The Daily Vox

Fasiha Hassan says she first got involved in student activism doing Palestinian solidarity work; a movement she remains a part of. She was the first female chairperson of the Muslim Students Association and as an SRC member at Wits in 2014 and 2015, she was part of the group that initiated #FeesMustFall in 2015.

Hassan was recently awarded the Student Peace Prize for advocating non-violence during the protests. She is currently the deputy president of the South African Union of Students (SAUS) and is one of the youngest ANC MPLs in the Gauteng Legislature.

In 2018 MVC and YouthLab hosted Fasiha for a robust discussion on the lack of young people in leadership positions. It was attended by leaders of political parties and young people from across all provinces. 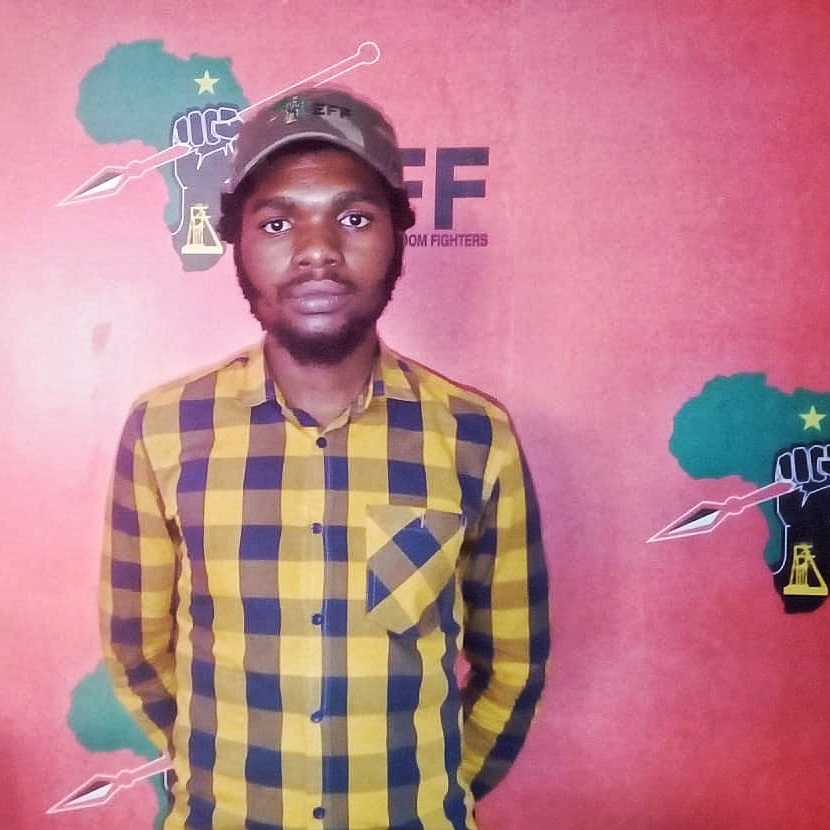 Phuti Peter Keetse was born and raised in the village of Sekhung in Limpopo where he completed his basic schooling. Keetse became the Local Student Representative Council Vice President at Mammoka High School in 2009 when he was in grade 11. During his first year at the University of Johannesburg (UJ) in 2011, he became a member of the Branch Executive Committee (BEC) of the ANC Youth League. Peter was later elected chairperson of the BEC in 2012 and is currently the EFF Students Command president at UJ.

The student activist believes that no one deserves to be poor and advocates strongly for free and decolonised education. In 2017, he placed rats at the feet of the Mandela statue in Sandton City in protest against poverty in Alexandra. Explaining the symbolism of this act, Keetse told TimesLive, “We have long diagnosed issues of the people of Alexandra. There was once an incident that happened where a child was eaten by rats. The story was there but nothing was done for the people of Alexander and their conditions”. Phuti is now a member of the KwaZulu-Natal legislature for the EFF. 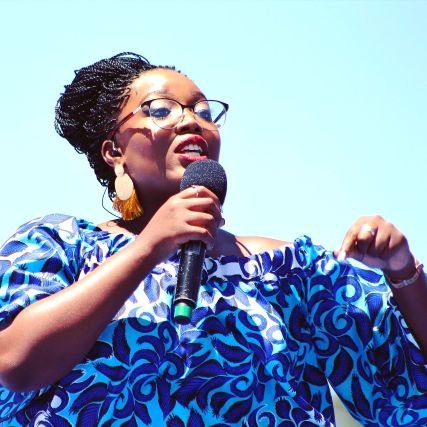 Lerato is a former UCT SRC president hailing from the Free State, where she is now a Member of the Provincial Legislature for the DA. Khakhau has always assumed leadership positions including deputy head girl at Reitzpark Primary School in Welkom as well as Christian Association leader and council member of her hostel in high school. Khakhau says she will use her position to address high drop out levels in the Free State as well as unemployment.

The Parliamentary Monitoring Group 2018 stats showed that only 6% of Parliament’s MPs fell under the youth category (35 and younger). MPs between the ages of 56 and 65 made up 35% of the National Assembly. Interestingly, it is the youth which makes up more than 35% of the South African population. We are a young country and it is only fitting that we have more young voices in the legislature influencing the decisions and hopefully driving the kind of change that the youth wishes to see. In 2019, young MPs have almost doubled to 11%. This is a great improvement and should indeed be celebrated because it has taken us a while to get here as a nation. We are excited to see what these young politicians will do with their newly-obtained power.

My Vote Counts NPC is a non-profit company founded to improve the accountability, transparency and inclusiveness of elections and politics in the Republic of South Africa. We work to ensure that the political and electoral systems are open, fair and accountable to the public and that they remain relevant in the changing South African socio-political context.